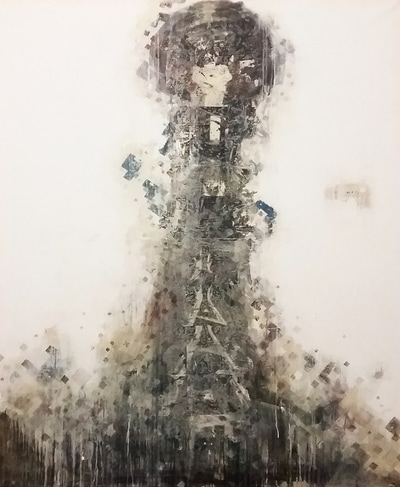 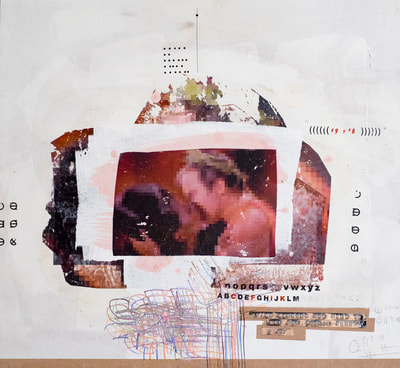 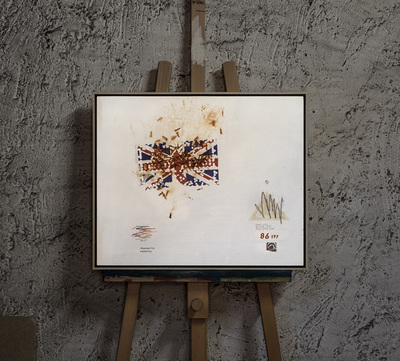 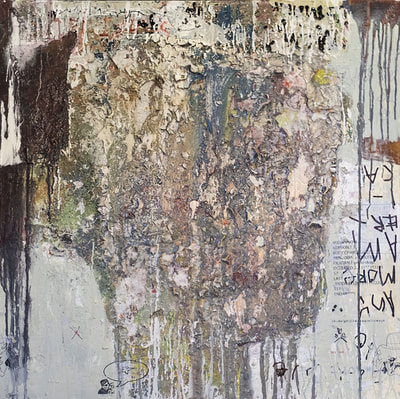 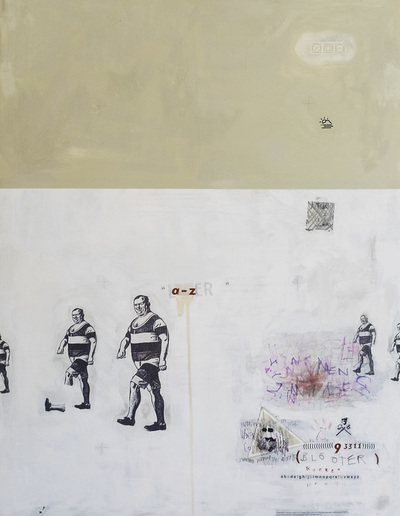 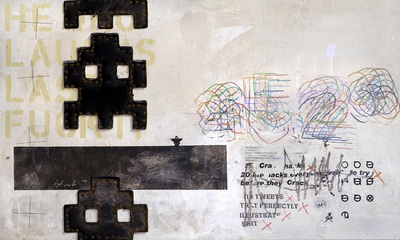 Born and raised in West Central Scotland, Christopher Wishart grew up during the Cold War in close proximity to a naval ordnance testing facility, a Victorian psychiatric institution and an abandoned coal mine. From a very early age he found these entities to be a rich source of creative inspiration and they naturally became a significant influence on his artistic development. These themes
are still the foundation of much of his work today.

Prior to moving to Basel, Chris studied art and design in Glasgow and in Edinburgh where he graduated in Illustration from the Visual Communication faculty at the Edinburgh College of Art.

In his mixed media work Chris strives to create experimental though balanced compositions, combining visually disparate elements and devices as a response to the elevated sensorial realms in which all of us participate.

​Though largely inspired by his surroundings and experiences he is perpetually driven to create new work by a diverse body of practitioners from Art, Music, Science and Literature.
Sales Enquiry 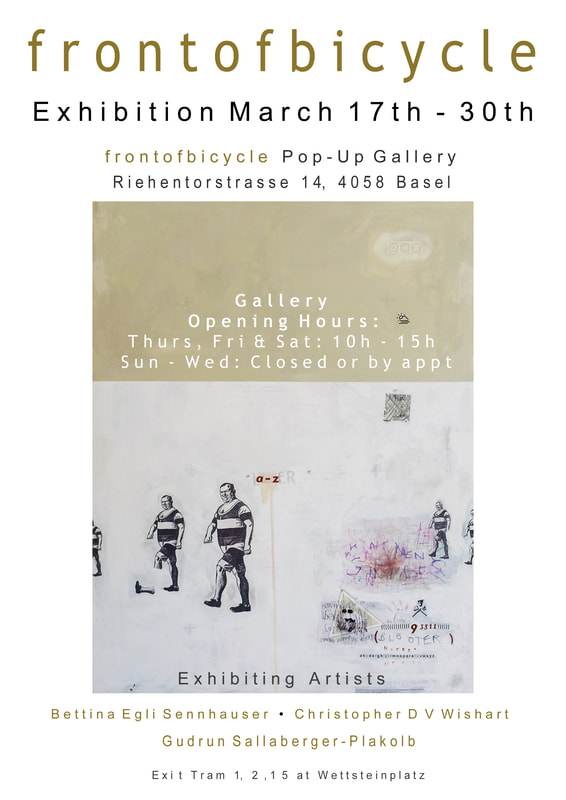