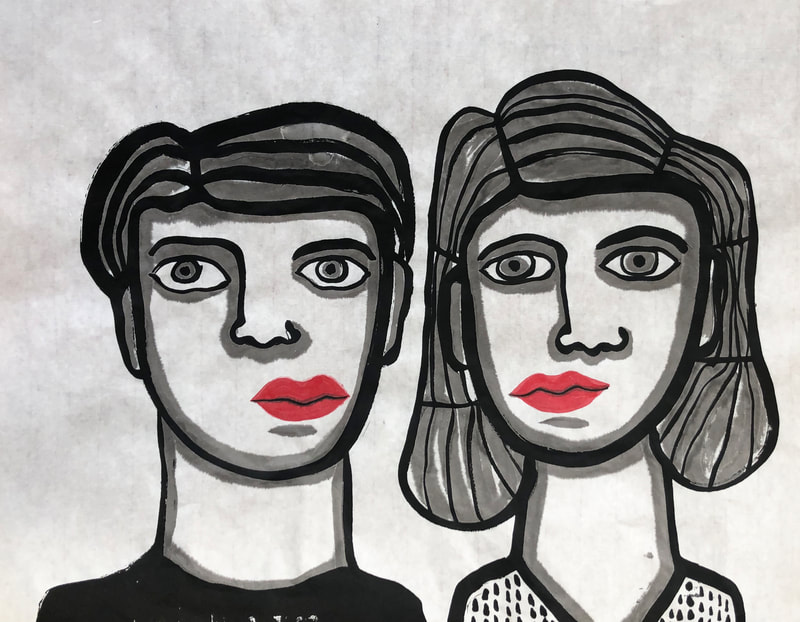 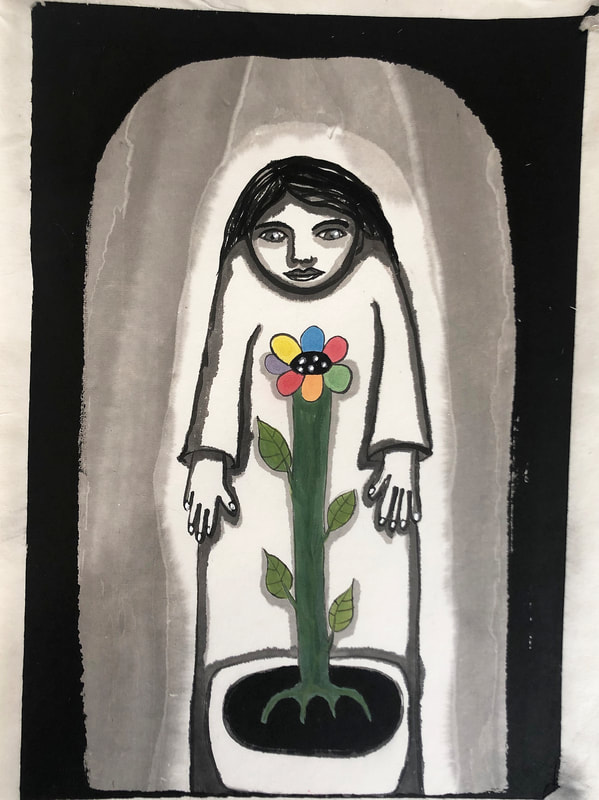 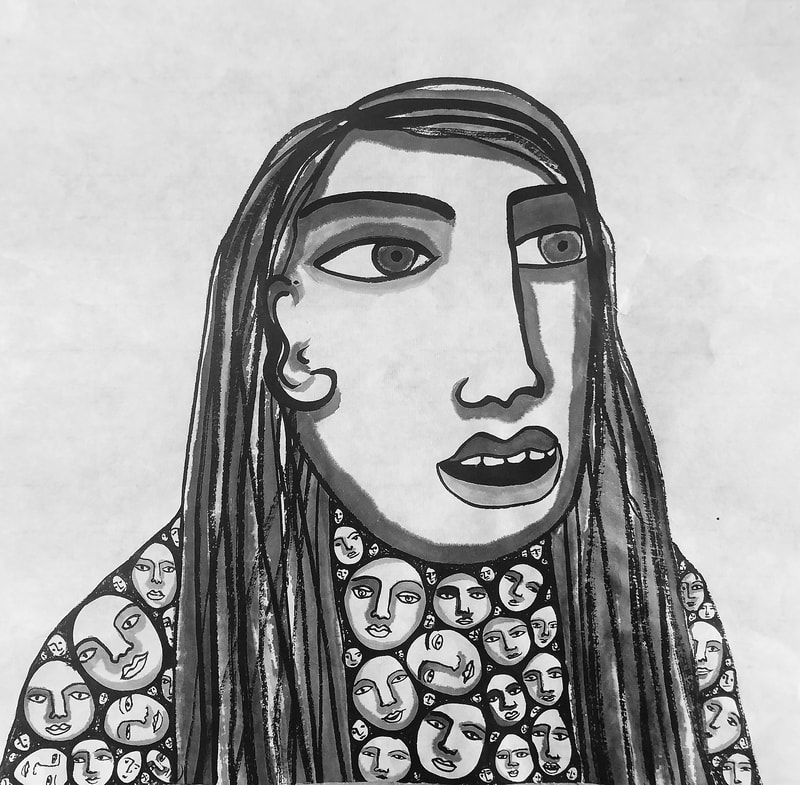 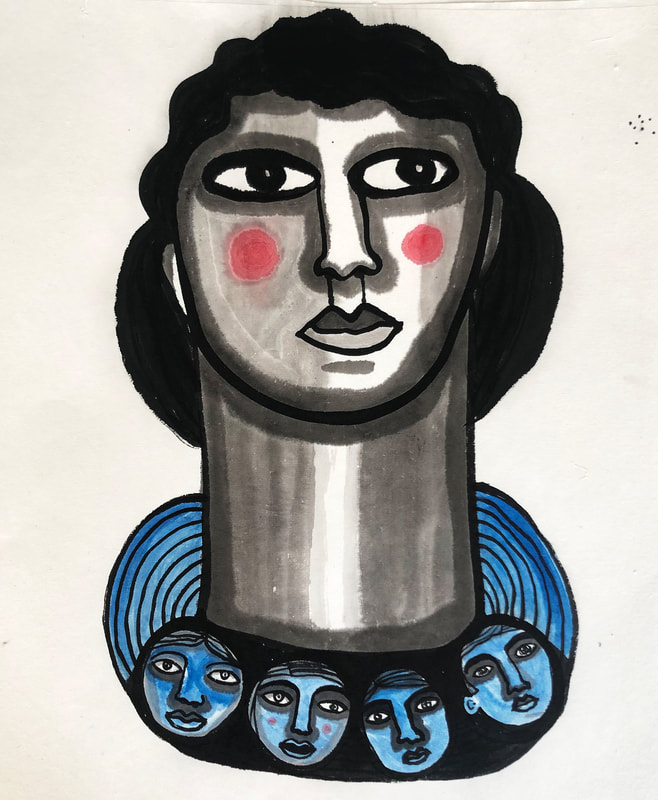 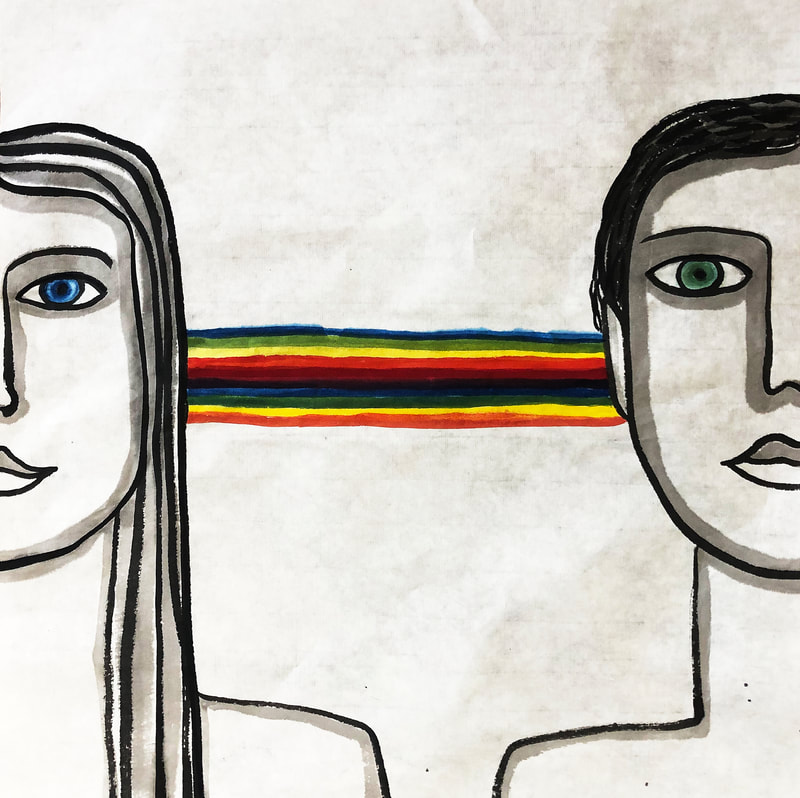 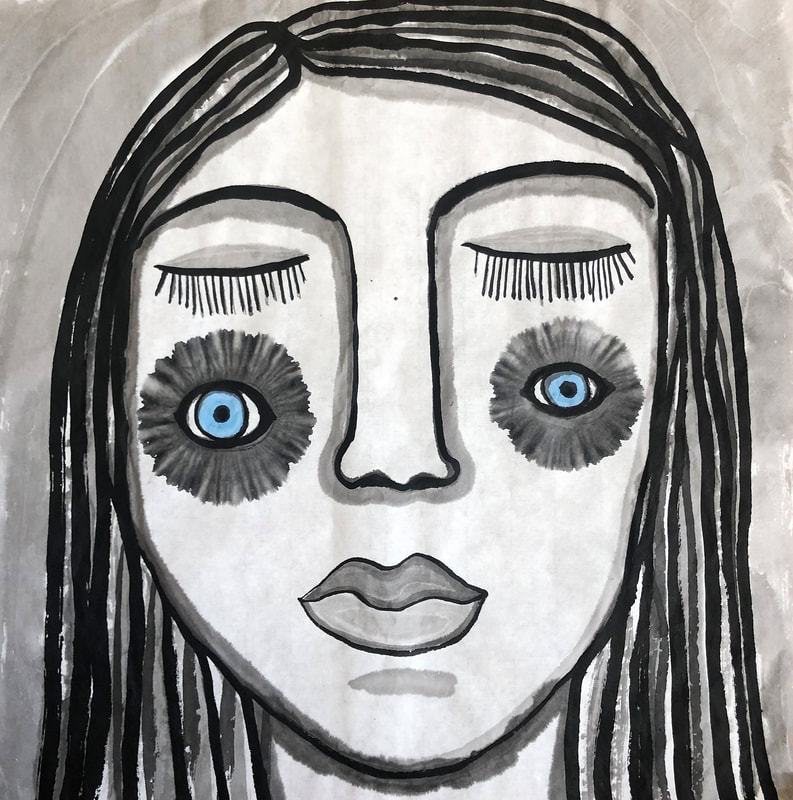 Juliette Lepage Boisdron was born in Paris and has a Masters Degree in History of Art from the Sorbonne University, Paris.  She now lives in Basel.

Her travels around the world from earliest childhood have left a distinct mark upon her work. She grew up in exotic and contrasting countries, offering a way to travel intellectually and emotionally. Having lived for years across the globe, the artist has accumulated a rich storehouse of experiences.  Drawing from this treasure trove, Juliette creates stories as unique as her life experiences.

Italy, North China, U.S.S.R, Abu Dhabi, Pondicherry, New York, Lisbon, Paris, Singapore and Basel have been her “home” at different stages of her life. Her professional career is quite eclectic. She previously worked as an art gallery director in Singapore, an artistic agent in India, and in Paris, she was working for the website of the "Fondation Cartier". But a constant remains in her life: She has always been creating poetic paintings, transcribing what she has learnt from different people, different periods and cultures.

In Paris, Juliette studied under renowned art professor "Patrice de Pracontal" who is a restorer of paintings at the "Louvre Museum", and in Singapore, she studied under the guidance of "Mr Lim Choo Jin", highly respected traditional and contemporary Chinese painter.