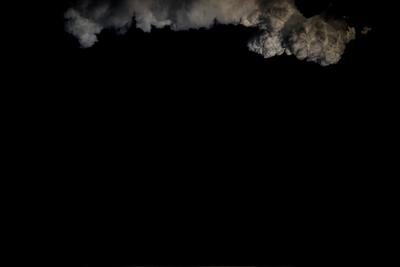 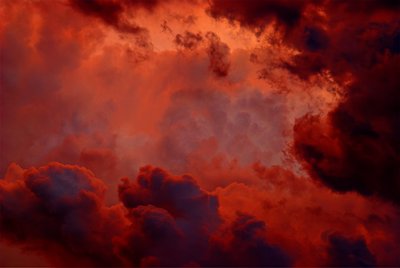 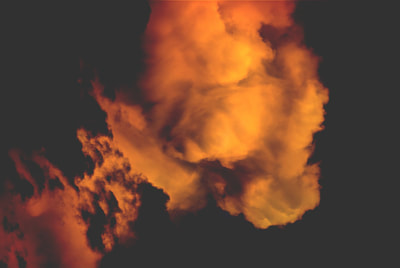 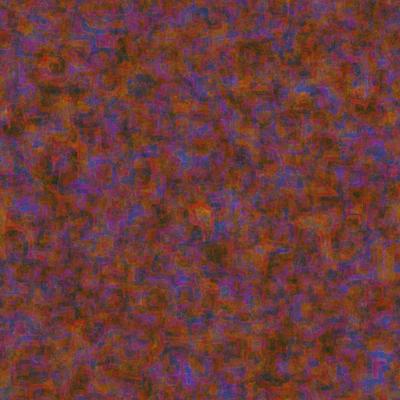 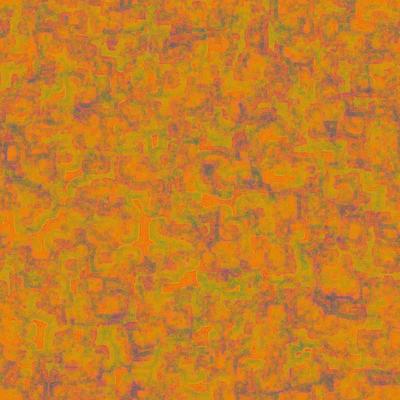 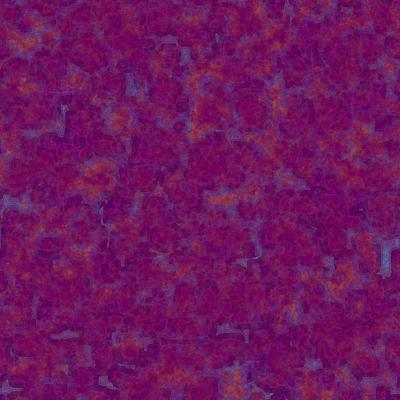 Massimo Marino was born in Italy and started his career as a computer scientist, and now works as a software engineer.

Since the age of 8, Massimo has developed a strong attraction and passion towards photography and since 15 years ago he moved into the space of digital photography, where he looks to capture the reality around him from aspects that convey poetry messages to his eyes.

To this end, in the last two years, he has mainly worked on two projects.

The first project, named "Cloud Space Atlas", which is a personal view of the sky and clouds as a collection of hidden patterns that await to emerge from the apparent chaos they show at a first sight.

The second project, named "Pixel Salad", is the development of generative design software.  Based on a set of algorithms, this software generates sequences of frames that show the evolution of patterns when mathematical rules are applied to randomly generated images.  The results of these algorithms can be seen, and used, as still images or movies that show the evolution over the generations based on the rules and configuration parameters applied by the software. This is an interesting thread where possibilities are uncountable and full of exciting surprises.
Sales Enquiry 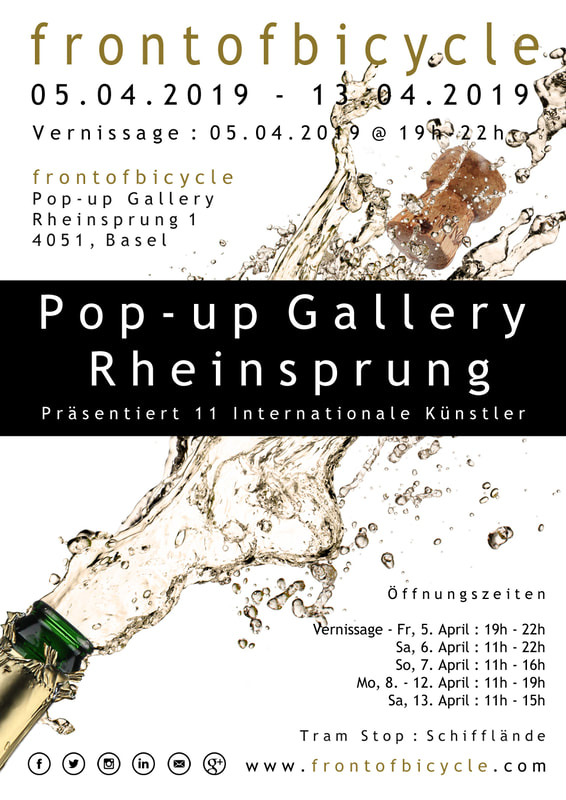