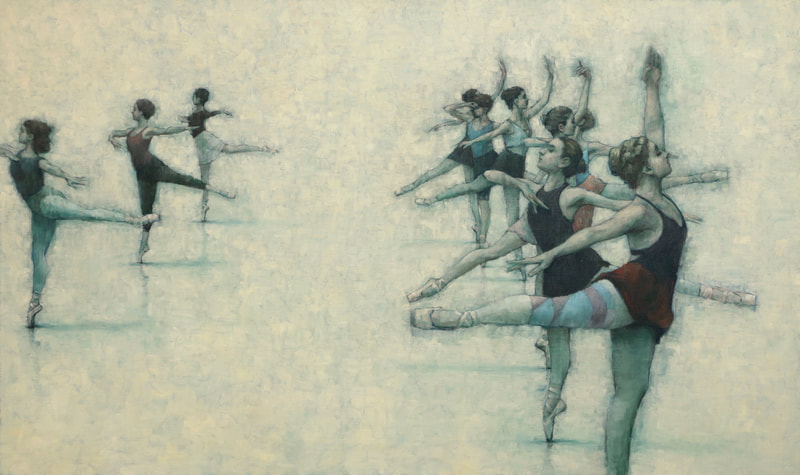 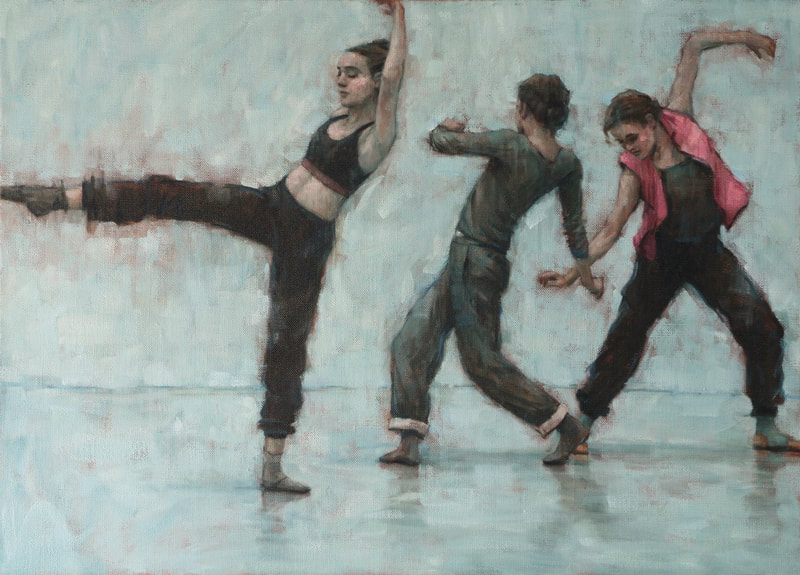 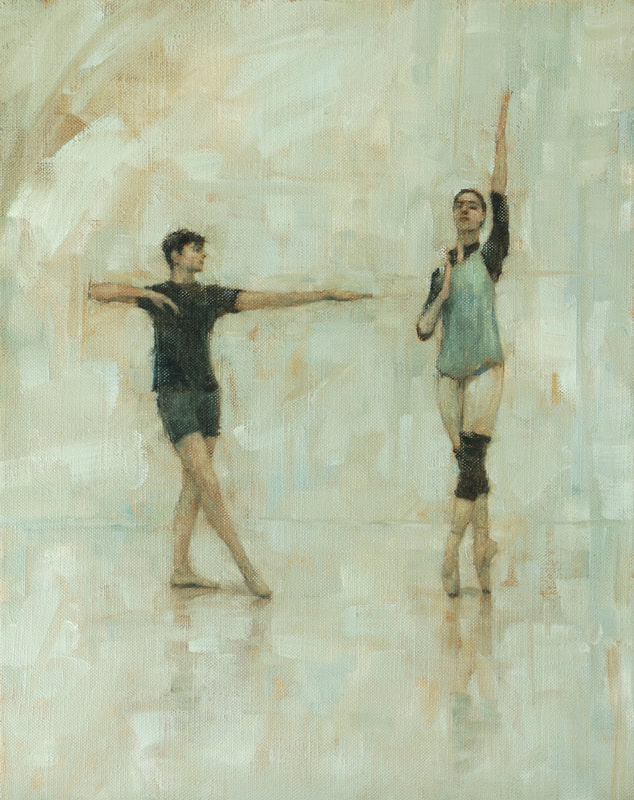 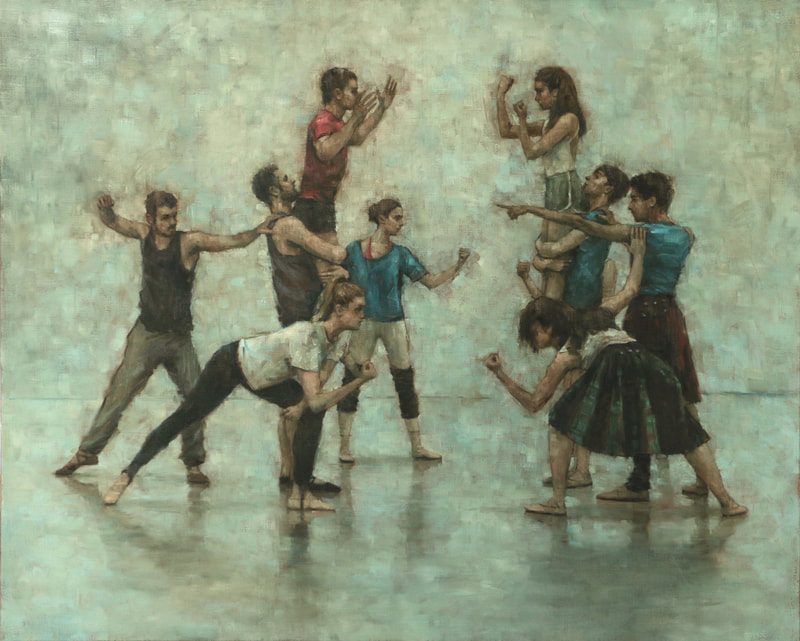 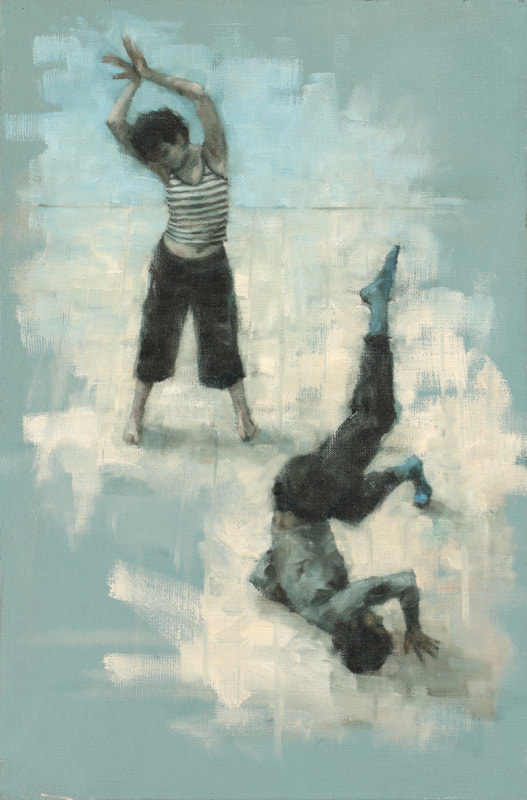 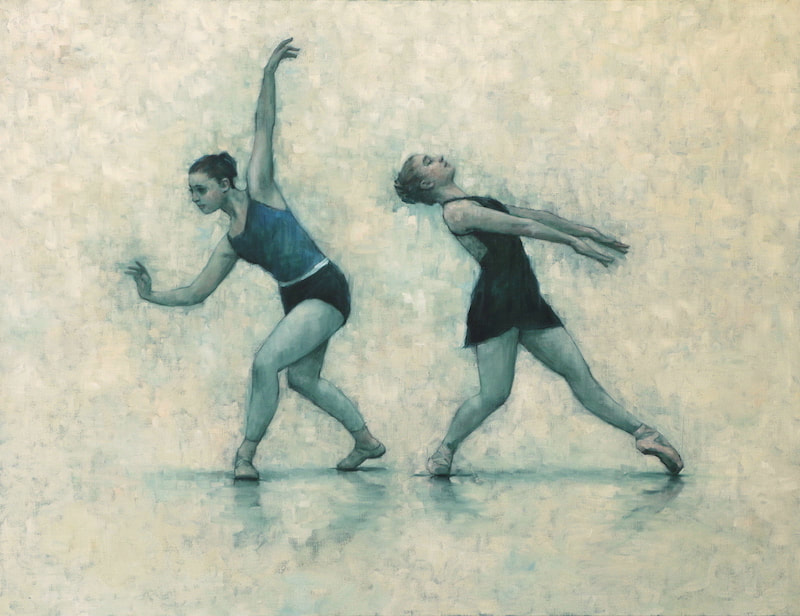 Originally from Dartmoor in the southwest of England, after studying painting at St Martin’s School of Art, London, Carl spent time in Greece, the Czech Republic, Turkey, and Italy, where he drew a great deal and further developed his interest in Classical and Renaissance painting and sculpture.  Since 2003 he has been based in South Wales.

Primarily interested in painting people, Carl worked from the nude for a number of years before developing a greater interest in portraiture - particularly working with musicians, comedians, dancers and other stage performers.  Since around 2015 his approach to portraiture has expanded, drawing on earlier work from the figure to explore narrative, gesture, and movement in portrait painting.

Carl is an artist in residence with Ballet Cymru, Wales's international ballet company, where he works with dancers in their rehearsal space and in the painting studio.

His paintings are held in private collections across the UK and internationally, including the permanent collection of the Museum of Modern Art Cymru.  He is represented in Wales by Ffin y Parc Gallery, and is a member of the Royal Cambrian Academy of Art.
Sales Enquiry 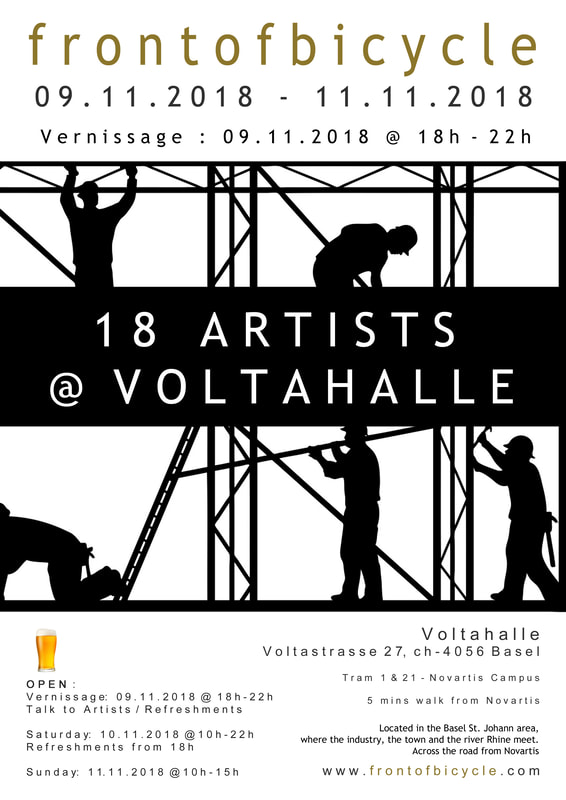