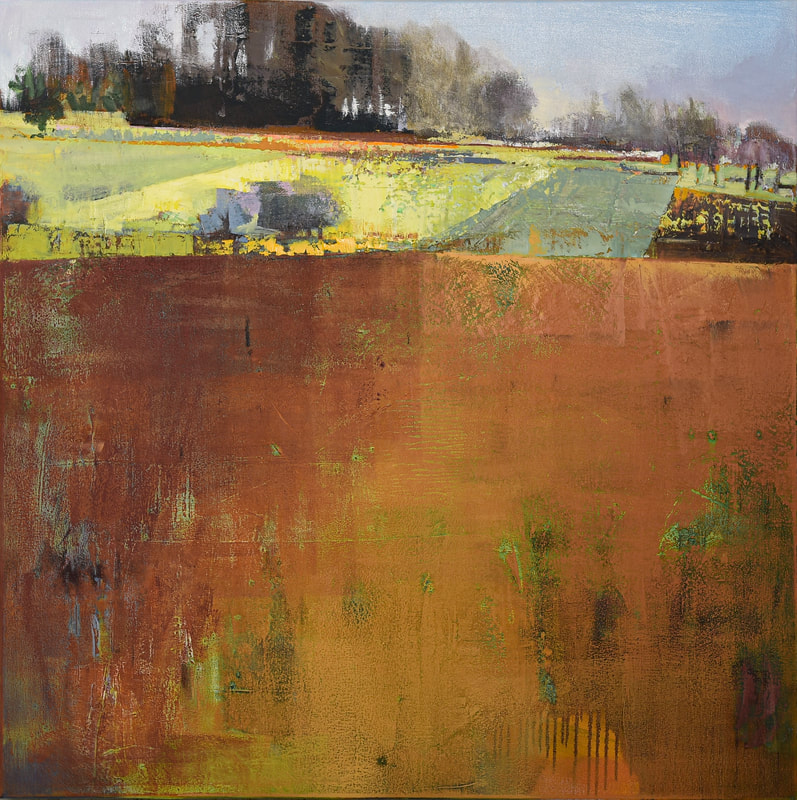 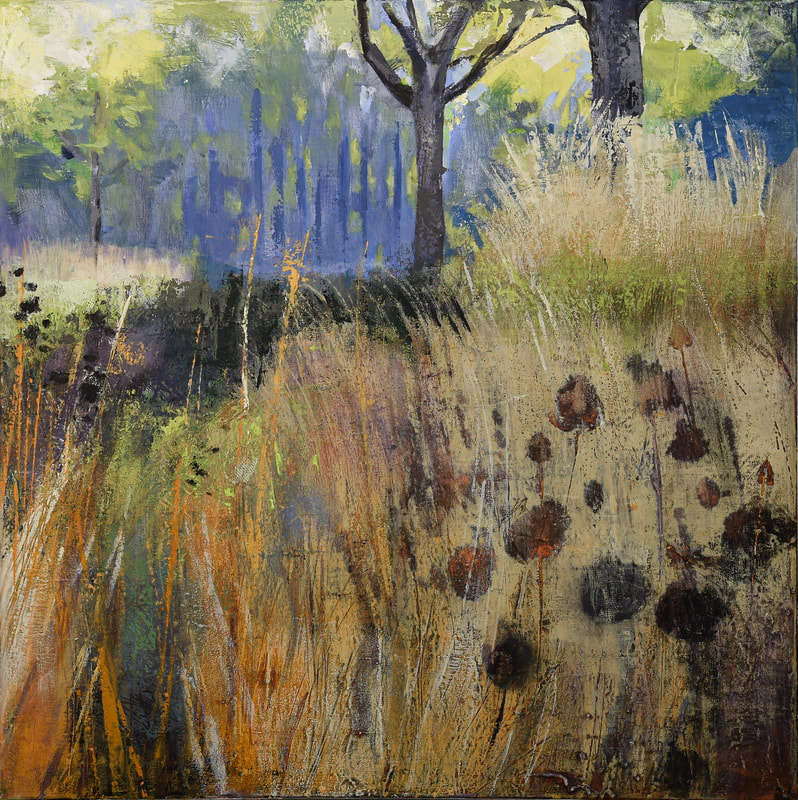 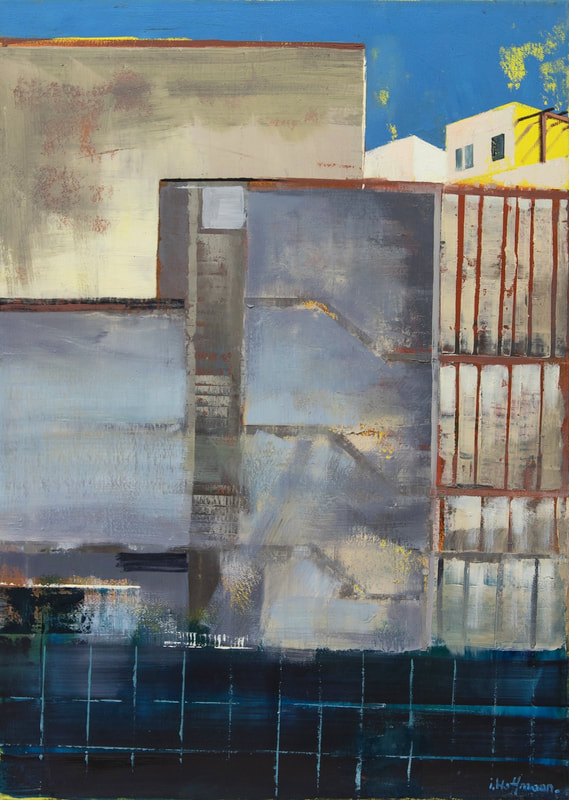 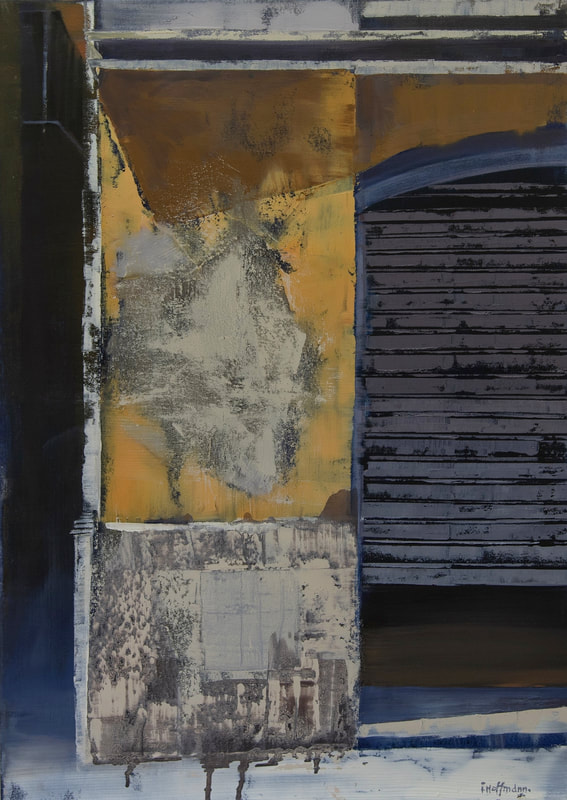 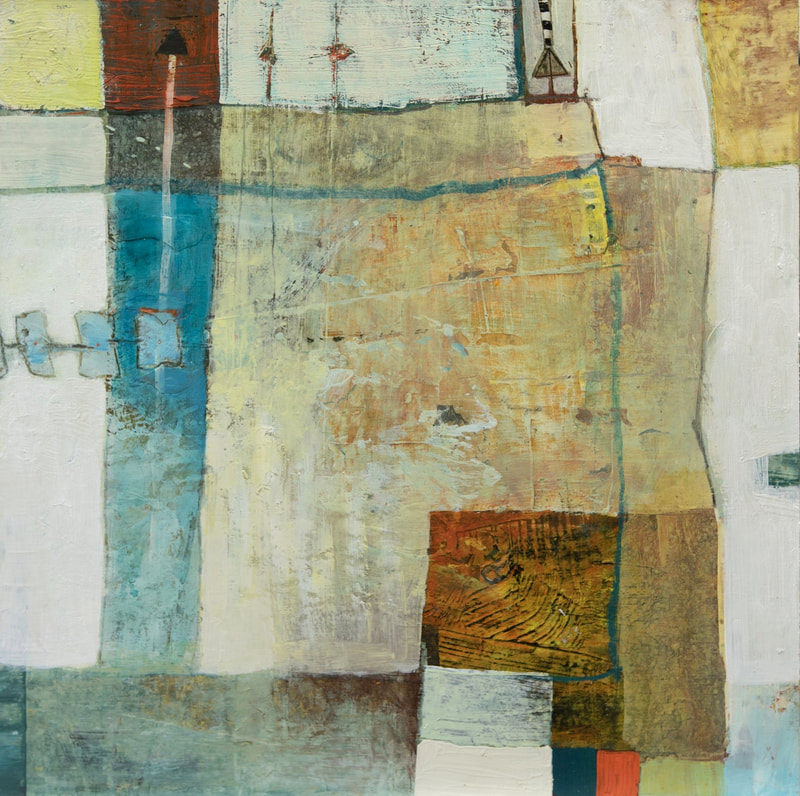 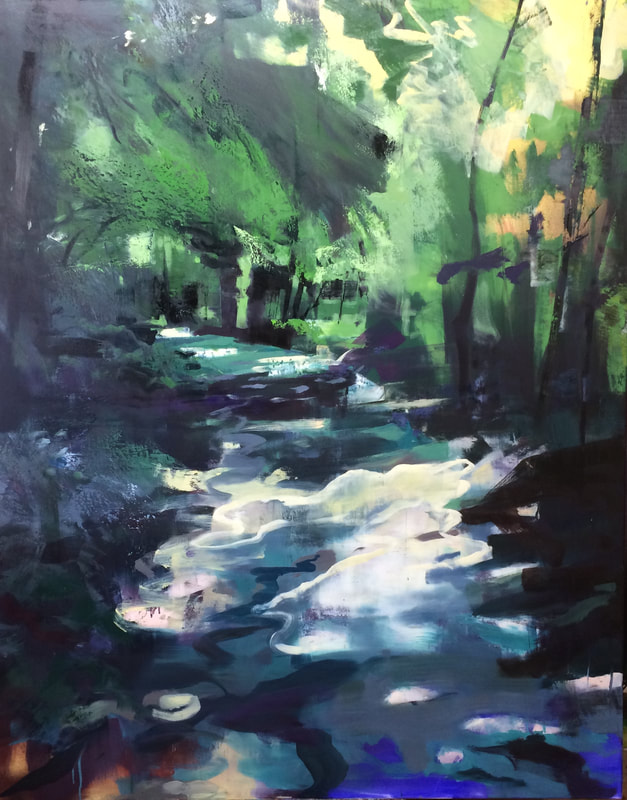 Insa has been a freelance artist since 2001, and since 2004 has been teaching art classes for children, adolescents and adults in Kandern, Germany.

Insa works with a number of mediums and genres.  Her oil landscapes express and capture that fleeting, ephemeral light, successfully conveying the climate, time of day, season, sounds and movement, which collectively immerse the viewer as being in that place.

Born in Darmstadt, Germany, Insa received a classical art education first at the Liceo Artistico, Torino, Italy, and later on through private studies in Colombia.

Between 1989 - 1993 Insa attended the Accademia di Belle Arti in Bologna Italy, and the Hochschule der Künste Berlin following her painting studies.  Insa attained a degree at the Katholische Fachhochschule in Freiburg as an art therapist in 2004.

Insa has participated in several exhibitions in both Germany and England.
Sales Enquiry