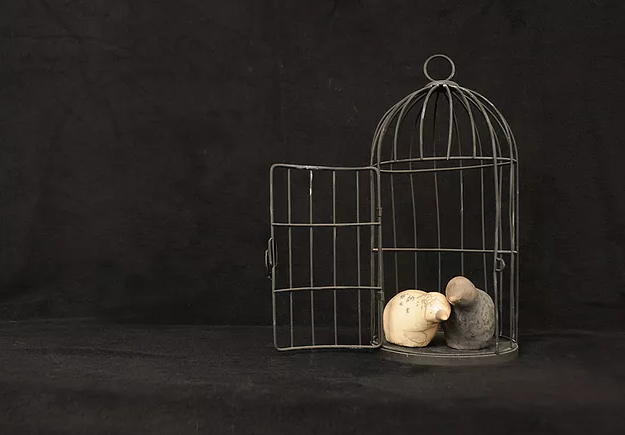 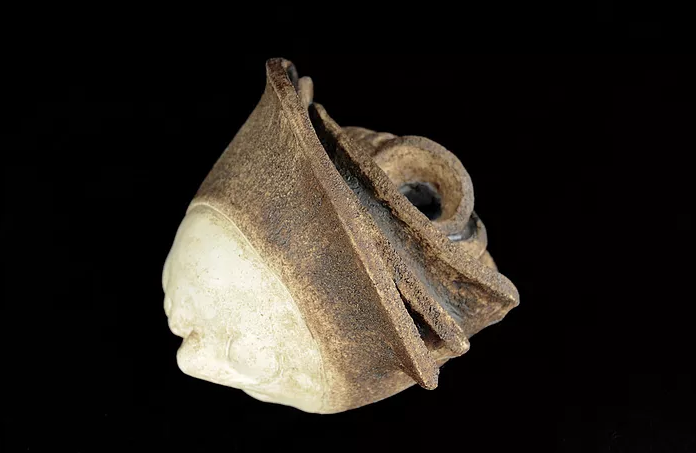 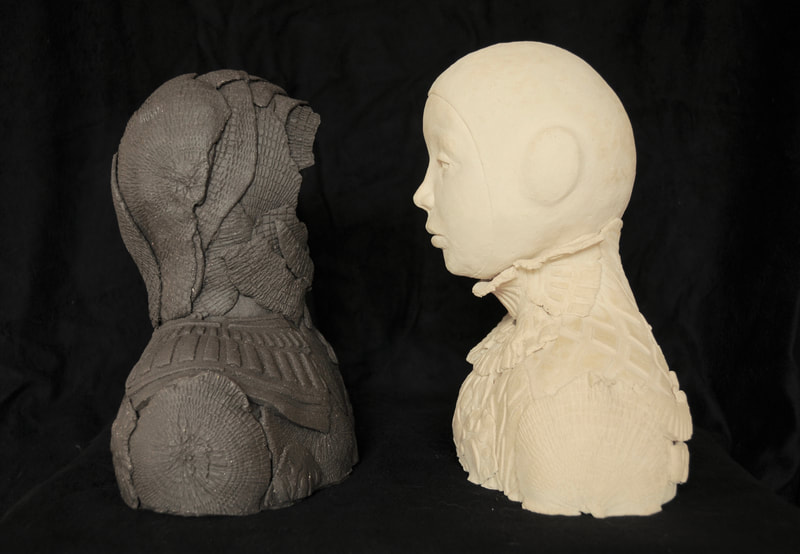 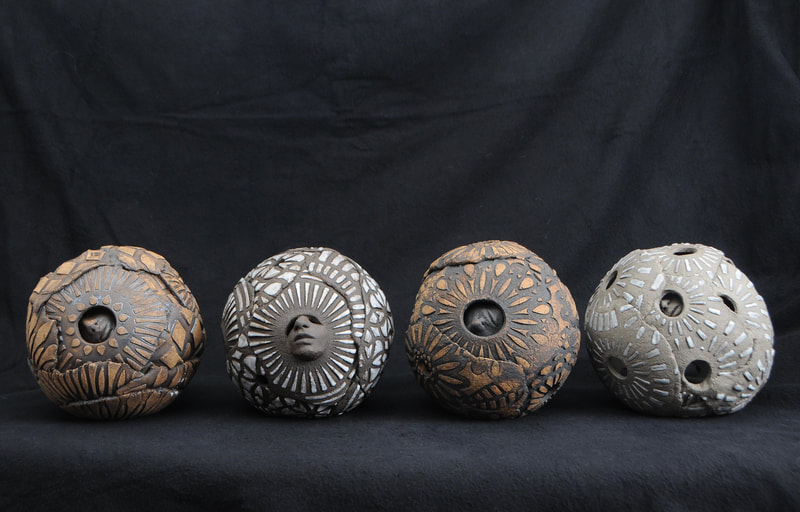 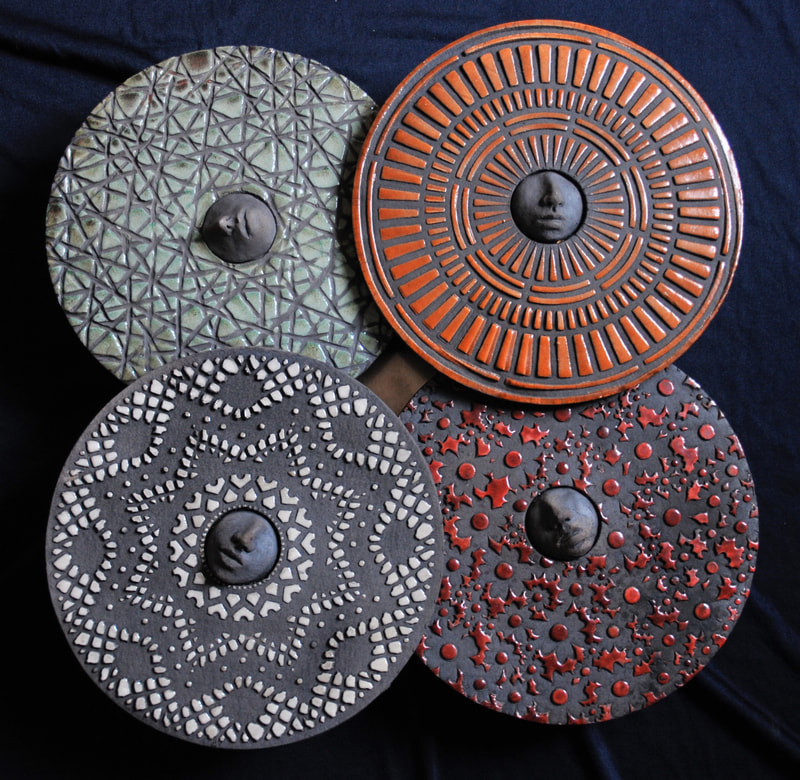 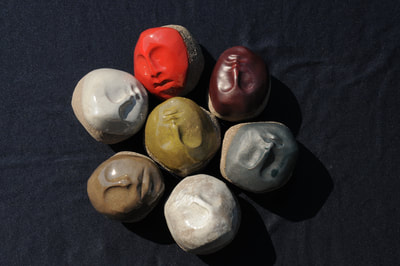 Organic forms are the predominant feature in Monica Vaccari's artwork.  She focuses on the body, or parts thereof, as they relate to one's state of mind.  Her work expresses the way our body changes or transforms itself under the weight of emotions.  Her works speak of deep sentiments, of a desire for peaceful dreams, where hectic daily life transforms into a state of calm existence in connection with the universal harmony.  Dreaming faces float in a deep cobalt blue water, to remind us there is always calm after the storm.

Monica Vaccari was born in Modena, Italy and received her High School degree in “Graphic design and Photography” at the Art Institute “Adolfo Venturi” in Modena.  During her studies, she worked as a painting restorer in a prestigious workshop directed by Carlo Barbieri. Thereafter Monica attended the Politecnico of Milan, where she received her master degree in Architecture in 1991 (110 lode), with her thesis on Luigi Poletti, an Italian architect of the XIX century, and his unpublished archives.

In 1992 she worked for the "Central Institute for Restoration", in a pilot project called “Risk Charting” consisting in the mapping of all ancient monuments in the Ravenna and Ferrara provinces, Italy.  In the same year, Monica also won a scholarship for the Master in Architectural executive planning, at the "Oikos University" in Bologna, Italy.

She moved to The Netherlands in 2001 where she attended the "Vrije Academie" in The Hague. There she developed her research in ceramics and photography.  She worked for the magazine "Global The Hague" where she exhibited her ceramic sculptures.

In 2009 she moved to Brussels and began teaching visual arts techniques at the "International School of Brussels" whilst also exhibiting her ceramics and photos.  Monica took part in the "Family Association Executive Committee" as a visual arts representative between 2010 and 2012.

In 2014 she moved to Basel, since which she has had a number of publications and participated in numerous solo and group art exhibitions around Europe, with a number of her pieces having sold in Basel.
Sales Enquiry 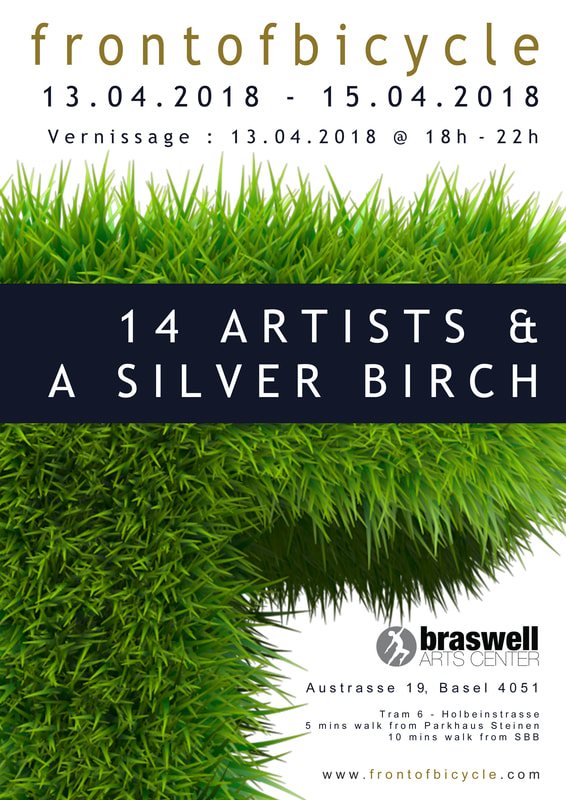