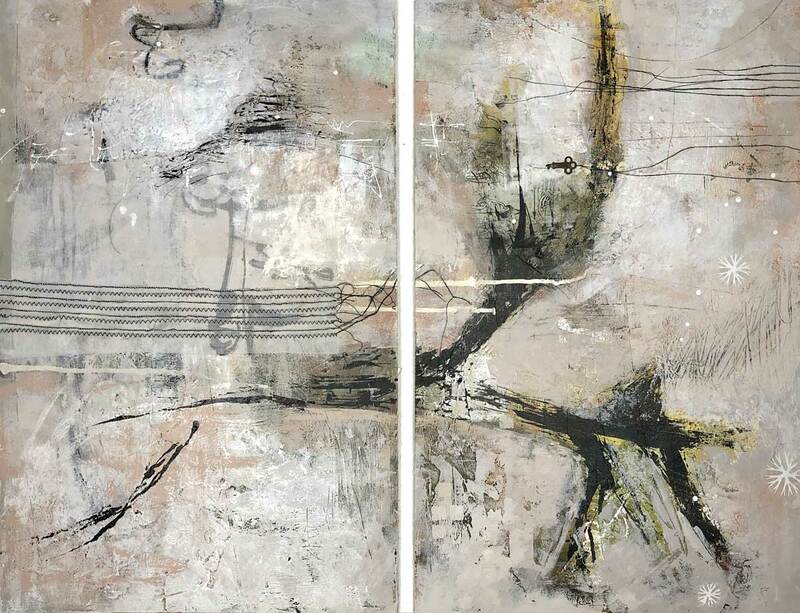 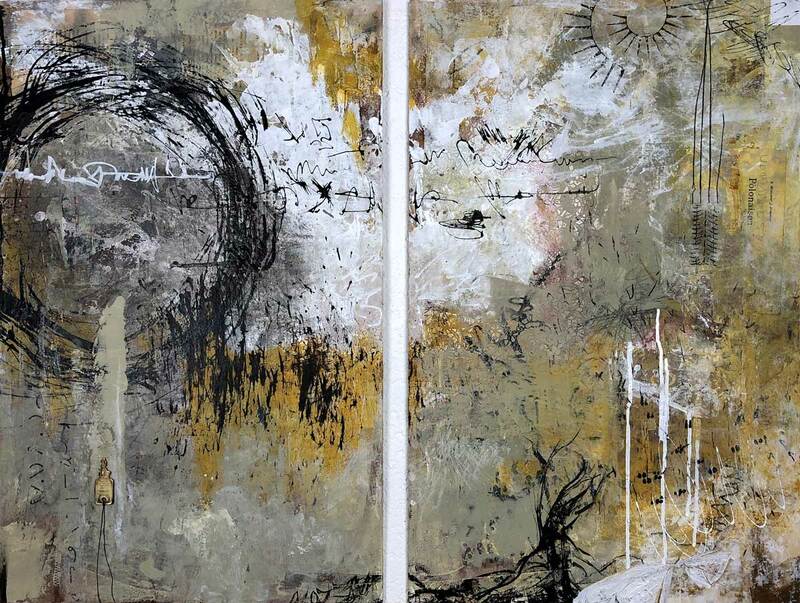 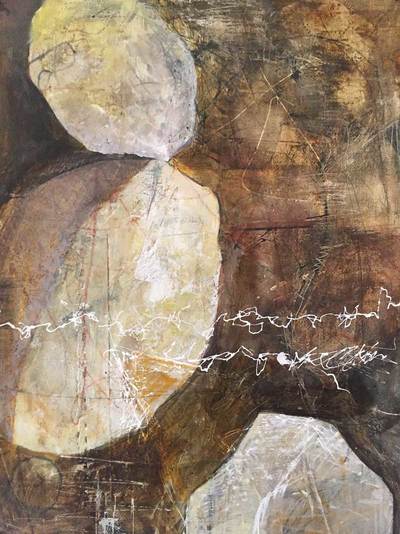 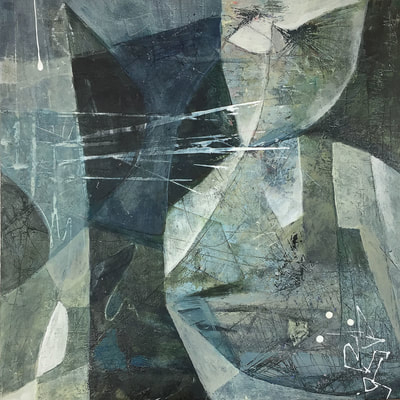 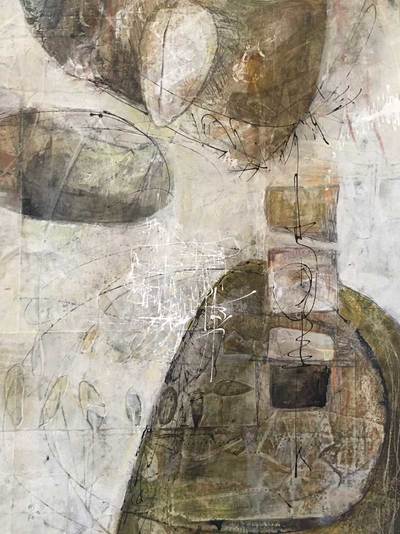 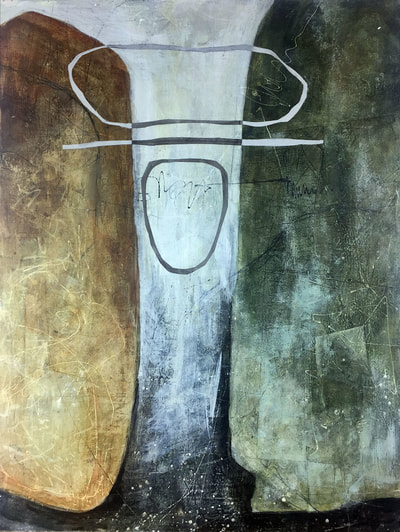 Janet was greatly influenced by her father – a master “old school” carpenter. She spent many hours together in his workshop where she watched him carefully perfect his craft.  He taught her about patience and process, trial and error, quality and craftsmanship.

Originally from Chicago, Janet began her formal training at the "School of the Art Institute", where she concentrated her studies on textile design and fibre art and after she graduated she started a small business producing hand-painted fabrics for clothing and home furnishings. Her work found its way across the country in boutiques and a few big named department stores like "Sax Fifth Avenue". Simultaneously Janet also worked creating theatrical costumes, art installations; working on commercials, photography sets, and book illustration.

​Several years after starting her company, she was approached to participate in a government grant designed to bring artists and designers into the world of multimedia and the Internet. Janet was fascinated with the new technology and walked out of the studio and into the world of digital design and communication.

It wasn’t until a few years ago when Janet moved to a small farm town in Alsace France, where she found herself in the perfect place to surrender to a lifetime “knowing” that she was a painter. Janet has recently exhibited in the USA, with upcoming exhibitions in and around Basel.
Sales Enquiry