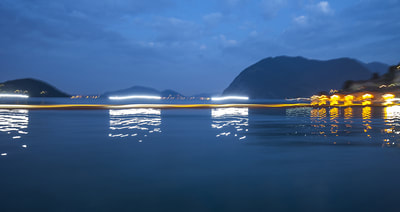 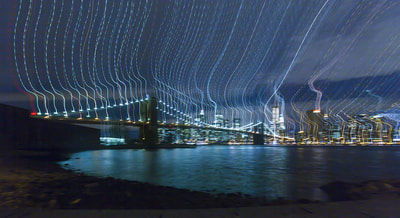 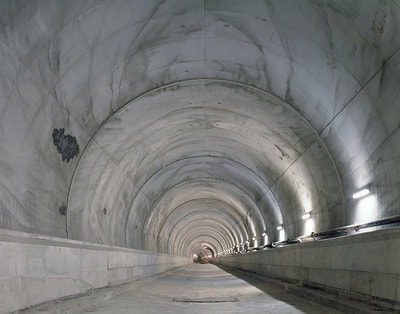 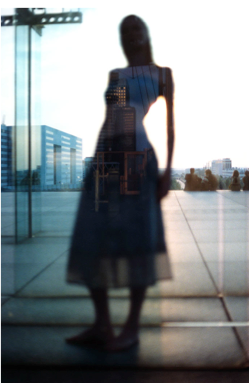 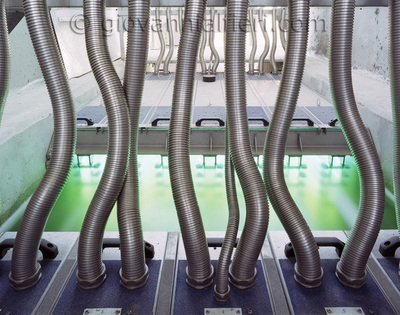 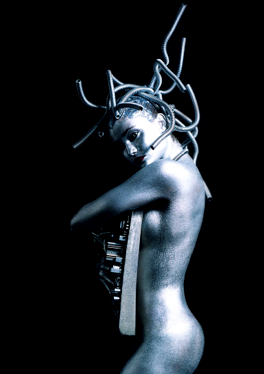 Giovanni's photographs capture a beauty which leaves the viewer curious and intrigued to discover more.  His artistic playground is a mixture between architecture, design and industrial infrastructure.

Giovanni enjoys working and experimenting with different technology and photographic equipment. He first began working with view cameras in his hometown, Milano, and has never let go of the visual rigor and incredible freedom that this kind of camera brought him.

Throughout his journey as a photographer, Giovanni has explored many subjects including food, fashion, jewels, and still-life shots in the studio and on location.  What he enjoys most is looking at shapes, both artificial and natural, and transforming them in his unique way into two-dimensional images. His compositions epitomize an equilibrium of colour and form.
​Time-lapse - “Christo and Jeanne-Claude: "The Floating Piers” created by Giovanni Alfieri
At the beginning of 2016, "Christo", a famous conceptual artist, had finally found a location for one of his installations, one that he had been trying to create for many years, scouting and negotiating sites as far as South America and Japan: "The Floating Piers".

He found his spot in Iseo lake, in northern Italy, where his "Floating Piers" would connect the mainland with Montisola, a huge island at the centre of the lake, as well as with another small privately-owned one, San Paolo Island.

The saffron coloured "Floating Piers" would ideally and physically connect the eastern side of the lake with both of these two islands and, allowing visitors to walk on water. Quite a tribute to his name!.

This was a considerable undertaking; financially, technically, logistically, and last but not least, the challenge in having to deal with the Italian bureaucracy.

Giovanni Alfieri, a photographer, who was originally from that same region in Italy, decided right away to create a time-lapse video depicting the whole life cycle of this Art Masterpiece. In doing so, he started scouting for suitable locations, choosing a cellular tower that had a killer view on the right side of the lake where the "Floating Piers" would be.

This required Giovanni to draw upon his previous time-lapse experiences; having to install a time-lapse box on top of a 35-meter high mast, to then remotely control it, shooting RAW images over three months - seven days a week, 24 hours a day.

This project also brought unexpected experiences, not least capturing the crazy weather and amazing lights. One picture specifically showed a lightning strike near the "Floating Piers" at night, creating an incredible light effect on the half-finished bridges.

By trade, Giovanni is a photographer, but showing the time flow is something he misses, and the time-lapse video installation grants him this possibility, playing with time is an exciting novelty.

Giovanni is currently working on several creative projects and is open to discussions for new projects and collaborations. For more information email: contact@frontofbicycle.com